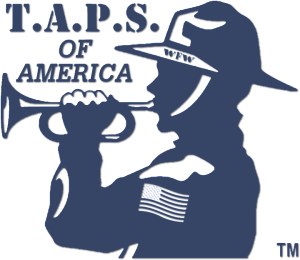 The T.A.P.S. is a full featured, reliable, robust, automated MP3 audio player and scheduler. Its main function is to play military Taps at dusk each and everyday. This is just one of the many features of the device. Besides being able to schedule MP3 audio files at a plethora of times and dates, it can be used as a repeating audio MP3 file play list style player, as well as being able to play audio MP3 files on demand for such things as political events or ceremonies.

What makes T.A.P.S. different from most comparative systems and why it is so special has to do with many of its powerful features. First, it is very precise with respect to time keeping. Most computers with the capability of the T.A.P.S. will lose 10 or more minutes a year if not constantly synchronized with a time server. The T.A.P.S. will at most lose a handful of seconds a year, which would equate to a loss of a minute every 12 years! Second, the T.A.P.S. is an industrial grade computer meant to work inside or outside (in a weather resistant enclosure) through a vast temperature range most electronics are not capable of operating within. It has no moving parts that can wear out and is designed to run continuously without being turned off. It requires no maintenance. Third, the T.A.P.S. takes into account 4 different astronomical times which can be used for scheduling (civil dawn, sunrise, sunset, and civil dusk). This is different from most systems which may use 2 of the possible 8 astronomical times for scheduling of events. The other 4 which T.A.P.S. does not use include the nautical and astronomical dawn and dusk times, which are mainly used by sea going vessels when using the skies for navigation and scientists looking into the stars. Finally, the T.A.P.S. scheduling engine is very powerful! Most time based scheduling systems are not designed for repetitive or moving events. They typically require numerous entries to accomplish what the T.A.P.S. scheduling engine can accomplish with a single schedule entry!

As the sun goes down each day, people of all ages can listen and enjoy the familiar and moving arrangement of TAPS through the TAPS System. Reminiscent of a time when American Patriotism was celebrated and embraced, TAPS, along with the Pledge of Allegiance and raising and lowering the American Flag, were intrinsic parts of our youth

Today, there is no Pledge, no Prayer, no flag raising and lowering and, more and more, kids are growing up not understanding what it is to be an American. TAPS – and the TAPS System – has sparked a new understanding of the sacrifices of our military so that you and I can enjoy the freedom in our great country.

From a small child asking about the song or the 57 seconds that a person stops and listens to TAPS, we are sharing a history and a legacy of American patriotism. The next time you see a military officer, tell them thank you, shake their hand, and give them a nod because of them…”all is well.” 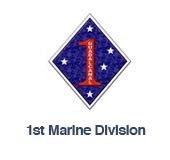 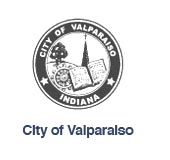 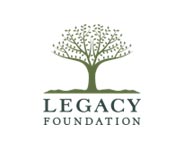 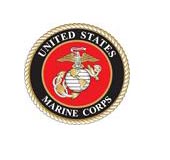